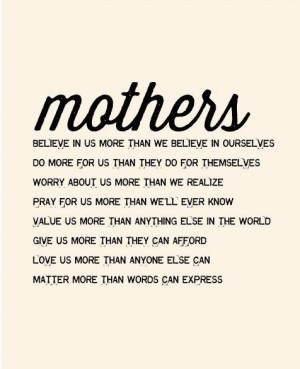 Chicopee-Margaret A. “Peggy” Brodeur, 77, of Chicopee Falls passed away on Saturday morning after a brief illness. She was the wife of Edward A. J. Brodeur who passed away in 1987. Peggy was born in Springfield, MA. on July 10, 1941, daughter of the late Eugene & J. Hazel (McDonald) Camerlin. Peggy was a lifelong resident of Chicopee. She graduated from Cathedral High School in Springfield and was employed for many years with Bombard Insurance in Springfield before retiring. She had also worked for Grimaldi Insurance, MMWEC and Shawmut Bank. In addition to raising her family and working, Peggy was a devoted Christian. She was a former communicant of St. Patrick’s Church in Chicopee, St. Rose de Lima Church in Aldenville and worshiped in her later years at First Central Baptist Church in Chicopee Falls and Evangel Assembly of God in Wilbraham.  She enjoyed knitting and crocheting, making many warm mittens and hats for her family. She was a longtime member of TOPS.  Her siblings Robert and Richard Camerlin and Jeanne Roberge passed away previously. She leaves her sons and their spouses; Michael and Barbara Brodeur of Tyngsborough and Joseph and Theresa Brodeur of Springfield; her four grandchildren; Nicolaus, Francesca, Christine, and Alyssa. She also leaves her sister, Marie Surprenant of Chicopee and two brothers, Charles Camerlin of West Springfield, MA and Leonard Camerlin of Burkburnett, TX and many nieces and nephews. In keeping with Peggy’s wishes, there are no calling hours and all services will be private. Donations in her memory may be made to the Shriners Hospital for Children, 516 Carew Street, Spfld, Mass. 01104